Team Suzuki Press Office, June 10th -  Michael Dunlop raced his 2017 Bennetts Suzuki GSX-R1000 to victory in Friday’s Senior TT, taking the win in the most-prestigious race of the event, with a best-lap of 132.903mph.

The Senior TT - which was restarted after a red flag - saw Dunlop lead from the off after making some set-up changes to his new GSX-R1000 Superbike. He had pulled-out a lead of two seconds by Ramsey, and extended it to three seconds at the Bungalow, before posting a standing-start lap of 132.292mph. He then set the best lap of the race on lap two, with a speed of 132.903mph. 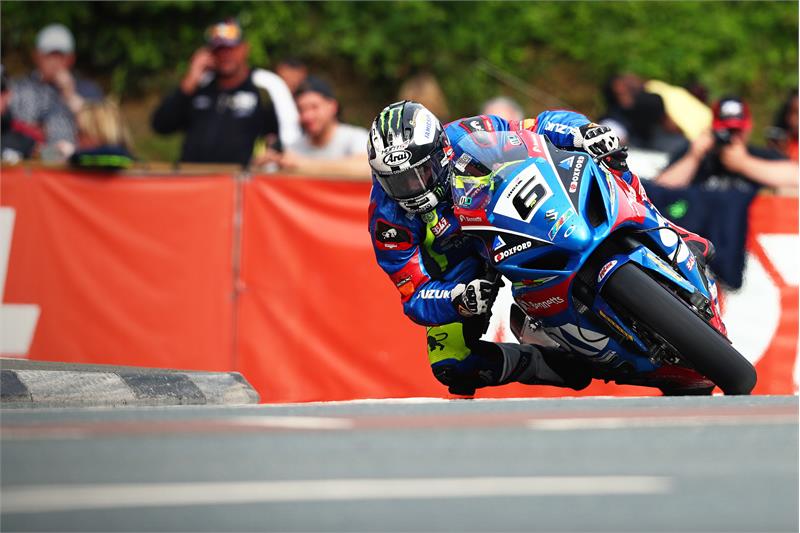 After the pit-stop, the Northern Irishman managed his lead at the front, controlling the gap to Peter Hickman in second place, eventually taking the win by over 13 seconds.

Dunlop had been strong on the all-new machine every time he went out, topping the qualifying times despite the bad weather and lack of track time around the 37.73-mile Mountain course. He was then leading the Superbike race before retiring with a technical issue, although he still set the fastest lap of the race. 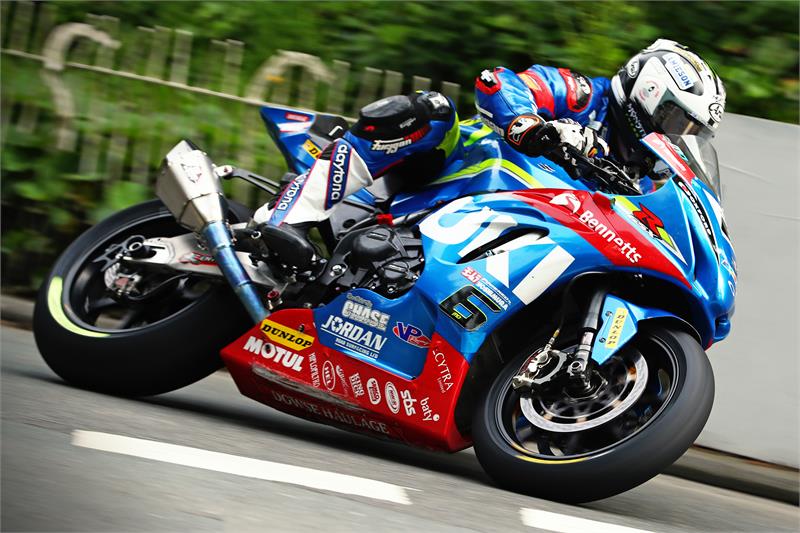 He recorded a sixth-place finish in the Superstock race - despite just one lap of practice and a lack of set-up time hampering his performance - but took his 15th TT victory in the event-closing Senior race.

"The bike never missed a beat. We had the problem in the Superbike race, and if it wasn't for that, we could have had two wins with the big girl. But we're here with a brand-new motorbike and the boys have worked hard to get us to this point, and in that race, she never missed a beat. Steve, all the team, put so much effort in and people won't understand how far we've come. We've made the impossible possible. I could have gone faster, but it was important to get to the finish. This potential's been coming. If I'd had this bike at the North West 200 I think that would have been a different story, too. But we've won the Senior TT, what more can we say?"

"That's why we came here. We couldn't have any other aim than winning. As we've said all week, it's taken a lot of hard work to get here as the only team in the paddock with a brand-new bike; and we've seen others struggle. It was a shame about Saturday, when we were looking like we could have taken the Superbike win as well, but we learnt from it and made the right changes for today and this is the race everyone wants. And when you consider how early the bike is in its development, it's an even bigger achievement and it shows there's more to come. But we have to also say a big congratulations and thank you to Michael, as without him and his input, feedback and speed around here, this wouldn't have been possible." 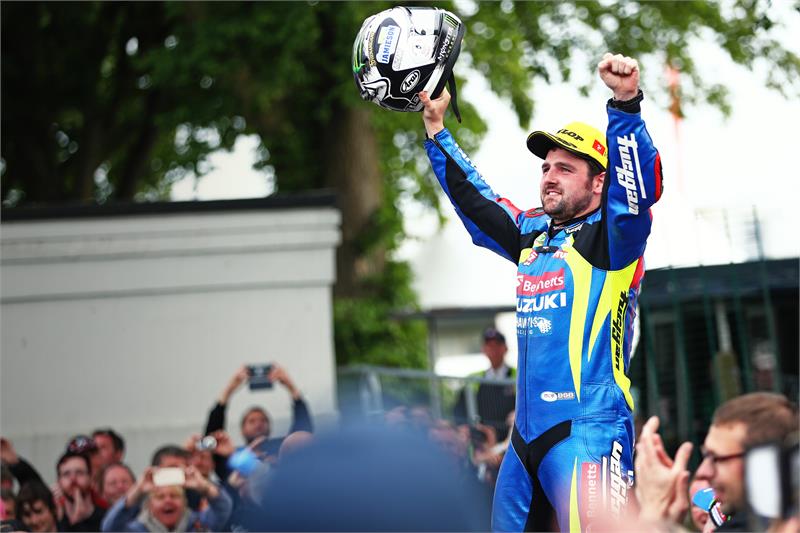